I love watching films as I love reading. I look for emotional, expressive films that I can connect with, that give me hope, or teach me about the world and give me an inspiring vision for how it should be. And some feel-good film laughs too.

August Rush (2007)
An incredible journey moving at the speed of sound.

The Best Exotic Marigold Hotel (2012)
Everything will be all right in the end… if it’s not all right then it’s not the end.

Billy Elliot (2000)
Inside every one of us is a special talent waiting to come out. The trick is finding it.

The Boy in the Striped Pyjamas (2008)
A timeless story of innocence lost and humanity found. 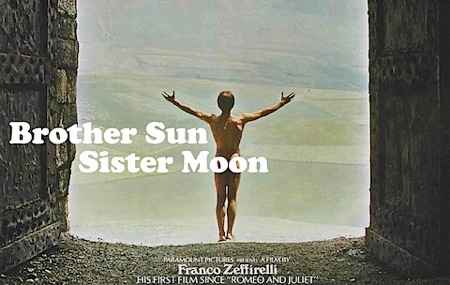 Brother Sun, Sister Moon (1972)
The wild youth who brought the world of pomp and power to its knees.

The First of May (1999)
An unwanted boy and a forgotten old lady find running away to join the circus is really coming home.

Finding Nemo (2003)
There are 3.7 trillion fish in the ocean, they’re looking for one. Grab shell dude!

Feast of Love (2007)
A story for anyone with an appetite for love.

Gandhi (1982)
It took one remarkable man to defeat the British Empire and free a nation of 350 million people. His goal was freedom for India. His strategy was peace. His weapon was his humanity.

The Hunger Games (2012)
May the odds be ever in your favour.

Into the Wild (2007)
Your great adventure on Alaska. 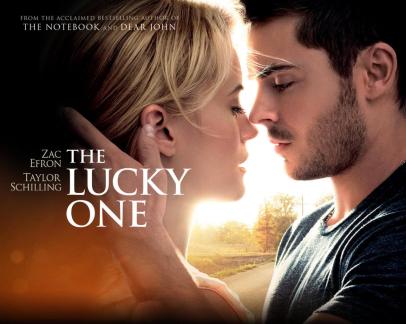 The Lucky One (2012)
Everyone has their own destiny…

Milk (2008)
The story of Harvey Milk, and his struggles as an American gay activist who fought for gay rights and became California’s first openly gay elected official.

The Nativity Story (2006)
Her child would change the world.

Never Let Me Go (2010)
As children, Ruth, Kathy and Tommy, spend their childhood at a seemingly idyllic English boarding school. As they grow into young adults, they find that they have to come to terms with the strength of the love they feel for each other, while preparing themselves for the haunting reality that awaits them.

The Notebook (2004)
Behind every great love is a great story.

Notting Hill (1999)
Can the most famous film star in the world fall for just an ordinary guy?

Roman Holiday (1953)
Audrey Hepburn at her Oscar-winning best in an immortal comedy-romance!

The Secret Life of Bees (2008)
Set in South Carolina in 1964, this is the tale of Lily Owens a 14 year-old girl who is haunted by the memory of her late mother. To escape her lonely life and troubled relationship with her father, Lily flees with Rosaleen, her caregiver and only friend, to a South Carolina town that holds the secret to her mother’s past. Taken in by the intelligent and independent Boatwright sisters, Lily finds solace in their mesmerizing world of beekeeping.

Shawshank Redemption (1994)
Fear can hold you prisoner. Hope can set you free.

Step Up (2006)
Every second chance begins with a first step.

The Theory of Everything (2014)
His mind changed our world. Her love changed his.

Titanic (1997)
Nothing on earth could come between them. 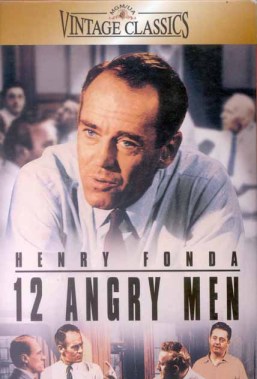 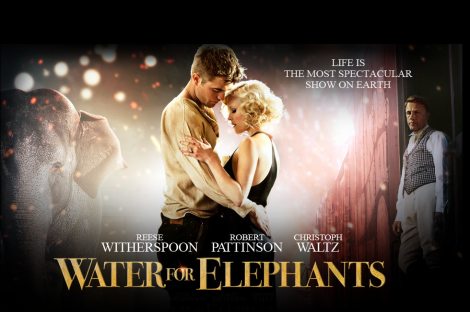 Water for Elephants (2011)
Life is the most spectacular show on earth. 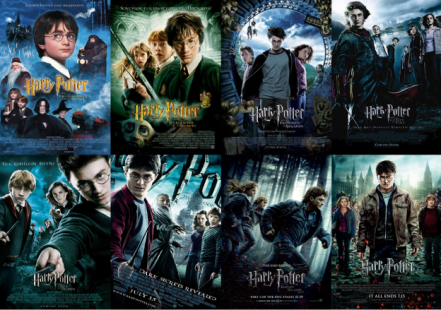 AND NOT FORGETTING the Harry Potter series from J. K. Rowling. 🙂