Posted on February 2, 2016 by Rachael Elizabeth

I wanted to write a post comparing the recent film release The Danish Girl with the book written by Niels Hoyer, Man Into Woman, which contains diary entries and letters from Lili Elbe herself, and stories of her life written by her friend. They are in very few ways similar.

Einar does not describe ever being told that he was schizophrenic. 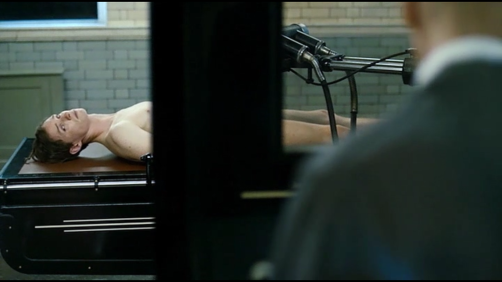 He does not record ever having to flee to avoid institutionalisation or being forced to undergo any treatment.

As there were in fact shrunken ovaries inside Einar, that makes him intersex, and I’m not sure whether that means he is a transexual as advertised – he didn’t feel like he was in the wrong body, but that there were two persons inside his body instead, and that the female hormones began to dominate. Einar is shown going into a library and looking at a book which depicts the sexual organs of an intersex person, but there are no words to explain what he is examining, and after the twenty seconds in the library it is never referred to again. For a film that has been advertising in interviews that it is representative of the transgender community but has never once mentioned the intersex community, it concerns me that these people did not actually read the real diary of Lili Elbe, and are unknowingly portraying her falsely. Then again, if they did read it, then why are they ignoring the inter-sex community? And why were they ok with the incredible changes made in this film?

In the film, the man that Lili meets up with several times and kisses, is a man who in the book makes an unwelcome advance and is then punched in the face by Lili, never to be seen again.

Gerda does not marry Hans the childhood friend of Einar’s, and Einar never describes having kissed him as children. In the biography, it is in fact a childhood friend (possibly this Hans) that proposes to Lili before her final operation. If, then, the film is portraying that Lili’s near-death fiancé in fact married Gerda, then this is a seriously strange edition! 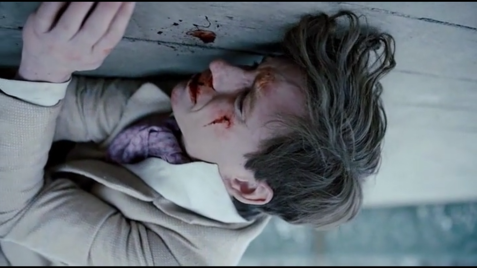 Whilst it is true that the transgender community has been targeted with violence on many, many occasions, it is not true that Lili ever recorded being physically attacked. Also, nobody even called her names in the street. Lili was suffering emotionally because of her own mental turmoil, but not because of anyone else’s deliberate hurting of her. Overall, then, this film is so loosely inspired that I think it could really be an offence to the memory of Lili and Gerda.

And for the record, Lili comes off as seriously homophobic in the books. As Einar, he describes only ever being attracted to women, and that being a man and kissing a man would be wrong. As Lili, the idea of being with a woman is appalling and disgusting to her. Although scientifically speaking her case may be interesting, I’m not sure she should be idolised in the LGBT community.

2 Responses to The Danish Girl v Man Into Woman